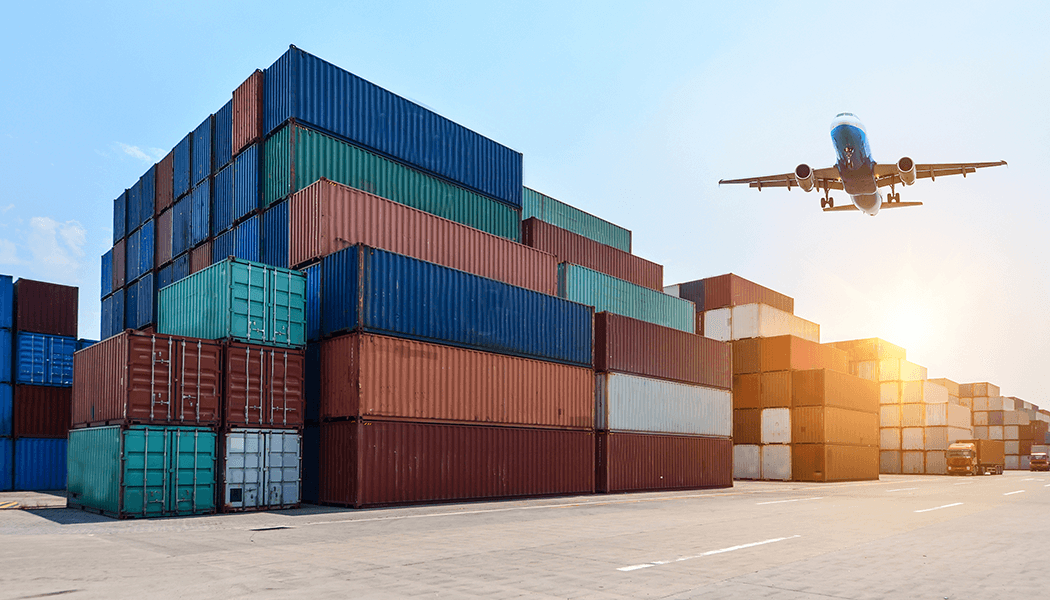 Docker was first developed and launched by Docker, Inc. in 2013. Ever since its launch, it has taken the IT world by storm, so much so that it is even considered as one of the greatest inventions of the 21st century. The fact that the Forrester New Wave™: Enterprise Container Platform Software Suites, Q4 2018 report hailed Docker as a leader in the enterprise container platform category speaks about its popularity.

Today, companies across the different parallels of the industry are becoming increasingly software-oriented. The aim is to develop innovative and unique customer experiences promptly. With software being the driving force behind this innovation, it has become imperative for IT companies to build versatile applications that can run across hybrid and multi-cloud channels and out to the edge.

This is where Docker comes in – it allows companies to accomplish this goal by offering “the only end-to-end (desktop to the data center) experience for developing and scaling distributed applications while leveraging the processes, people and tools that they have in place today.” Not just this, the Docker platform also delivers high-scale ‘end-to-edge security’, along with provisions for innovation, automated governance, and compliance throughout the entire lifecycle of an application.

As the popularity of the Docker platform and Docker Containers continues to rise, the hunt for talented professionals in this field is also gaining momentum. Since this is an emerging field, finding the right talent often becomes challenging for potential recruiters. You can take advantage of this opportunity and build a promising career with the help of online training like the Docker Certification Training. Once you become a certified professional in this domain, you can quickly rise the industry ranks and become a valuable asset for your company.

Docker is an open-source containerization platform based on Linux containers. It combines both software-as-a-service (SaaS) and platform-as-a-service (PaaS) products that leverage operating-system-level virtualization to develop and deliver software in packages, known as “containers.” These containers allow you to ship out an application, along with all its necessary dependencies (for example, libraries), as one single package. This ensures that the application runs smoothly on any other machine or environment, regardless of their customized settings or requirements.

Docker consists of four components, including:

Docker employs Linux Kernel features (for instance, namespaces and control groups) to build containers on top of an OS and to automate the application deployment on the containers. The software that hosts these containers is known as the Docker Engine.

Thus, in essence, Docker functions much like a virtual machine (VM). However, there’s one major difference between Docker and a VM. Contrary to a VM that creates a complete virtual operating system, Docker allows applications to use the same Linux kernel, native to the system they’re running on. You only need to ship the application and its dependencies (those that aren’t already running on the host computer) within a container, and you’re good to go. The containerization process not only reduces the size of the application, but it also boosts the performance speed of the application.

Long story short – Docker is a highly efficient platform capable of moving applications from the development stage to the testing phase and finally to production at an incredibly fast speed.

Why Should You Use Docker Containers?

Containers isolate a particular application and its dependencies both from other containers and the underlying OS. So while all the containerized applications share a common operating system (Linux or Windows), they essentially remain separated from each other and also from the system.

The Docker container platform offers many advantages to businesses. It is capable of boosting your business value by reducing operational and infrastructure maintenance costs while simultaneously allowing you to market new solutions quickly.

1. Efficient use of system resources

As mentioned earlier, containerized apps require less memory (thanks to the reduced app size). This allows the apps to start and stop functioning promptly.

Since you can pack containerized apps densely within the host hardware, it eventually amounts to less IT spending. You get the perfect opportunity to optimize your costs by boosting the application workload density and better utilizing your server compute density. Also, you can save considerably on the costs of software licenses as you will require lesser OS instances to run the same workload as you would on a VM.

To stay relevant in the competitive market, businesses must respond quickly to the ever-changing market conditions. What does this mean? It means that companies must not only be able to meet the changing demands of their customers but also update their existing products/services regularly. Both of these tasks can be achieved by using Docker Containers.

With Containers, you can create new software-based products and also build versions of existing software by adding new features to it and put them to production in no time. If needed, you can opt for a rollback to the previous version as well. The operational agility of Containers allows for faster software delivery cycles.

A Docker Contained can be hosted and run by any machine/system that has a Docker runtime installed (whether it is the PC/laptop of the Developer or the public cloud). So, containerized apps can seamlessly shuttle between diverse environments, without affecting their performance.

Docker Containers allow Developers to come out of the “dependency loop” and get super productive with app development. Thanks to Containers, Developers don’t have to build new environments for different apps every time they wish to run it on a different machine/system. By breaking down the limitations for the DevOps team, the containerization process accelerates deployment times and frequency.

We use cookies on our website to give you the most relevant experience by remembering your preferences and repeat visits. By clicking “Accept All”, you consent to the use of ALL the cookies. However, you may visit "Cookie Settings" to provide a controlled consent.
Cookie SettingsAccept All
Manage consent

This website uses cookies to improve your experience while you navigate through the website. Out of these, the cookies that are categorized as necessary are stored on your browser as they are essential for the working of basic functionalities of the website. We also use third-party cookies that help us analyze and understand how you use this website. These cookies will be stored in your browser only with your consent. You also have the option to opt-out of these cookies. Click on different category headings to find out more and change default settings. But opting out of some of these cookies may affect your browsing experience.
Necessary Always Enabled
These cookies are necessary for the website to function and cannot be switched off in our systems. These cookies ensure basic functionalities and security features of the website, anonymously. You can set your browser to block or alert you about these cookies.
Functional
Functional cookies help to perform certain functionalities like sharing the content of the website on social media platforms, collect feedback, and other third-party features.
Analytics
Analytical cookies are used to understand how visitors interact with the website. These cookies help provide information on metrics, like the number of visitors, bounce rate, traffic source, etc. All information these cookies collect is aggregated and therefore anonymous.
Advertisement
Advertisement cookies are used to provide visitors with relevant ads and marketing campaigns. These cookies track visitors across websites and collect information to provide customized ads.
SAVE & ACCEPT
Katya Ivanova, VP Global Sales, Acronis
The HostingTalk Online with Sabarinath Sampath on creating a customer centric IT enterprise
What are the challenges of multi-cloud adoption? Panel Discussion | Sabarinathan Sampath
Innovation for Digital Innovation | Panel Discussion | Sabarinathan Sampath
The 11th edition of India CFO Summit & Award 2021 | Hosted by Sabarinathan Sampath
What are the challenges of multi-cloud adoption? Panel Discussion | Sabarinathan Sampath
Why cybersecurity matters in South Asia?
Capacity Middle East '22 | How to upgrade the capacity of subsea routes | Sabarinathan Sampath
CISO Zero Trust ASEAN 2022 | Top Questions Board Will Ask and How You Can Prepare For Them |
CISO Zero Trust ASEAN | How Do You Develop a Zero Trust Organization | Panel Discussion
South Asia Digital Week 2022 | Bangladesh Edition | Curbing The Rising Threat of Cyber Crimes
FINSEC2022 | Moving Core to the Cloud - Examining Security & Privacy | Sabarinathan Sampath
The CFO’s Role In Transforming Enterprise Compliance | Panel Discussion