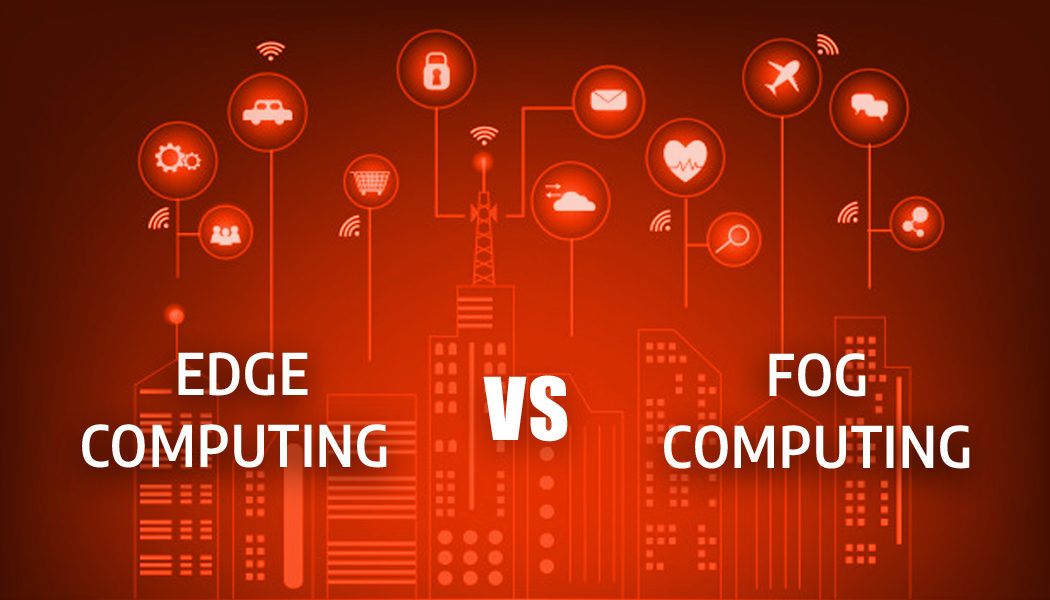 With the proliferation of mobile and connected devices, massive volume velocity of data is being generated with high velocity. According to Gartner, there will be more than 20.4 billion connected devices all over the world by 2020.

As the data explodes, cloud wouldn’t be enough to handle the flood of information, devices, and interactions. Cloud computing allows easier access to compute, storage and connectivity. However, it works as a centralized resource which can result in delays to act on data.

When an internet of things (IoT) device generates data, it is sent back for processing  to a centralized cloud or data center source. But by the time this data is processed, the chance to act on it might no longer exist.

For example, if the temperature of a chemical tank is about to crossits acceptable limit, the action will need to be taken within seconds. A connected device will send the data to the cloud for analysis, and by the time everything gets done, there will be no opportunity to prevent a spoiled batch.

What is edge computing?

Computing which happens close or near to source of data generation, rather than depending on a centralized cloud for data processing, is called edge computing.

Also known as edge, the edge computing eliminates the time and distance required to send data to the cloud. It doesn’t mean that there is no need for cloud. It means that the cloud comes to the device. This enhances speed and performance for transporting the data, along with devices and applications on the edge.

Edge computing has the potential to enable dynamic communication among several things. Imagine a driverless car sending data for processing  to the cloud, which may take a long time to analyze data. This may  result in accidents. Edge computing seeks to accommodate that. It will process data in real-time at the car itself.

The global edge computing market will reach $3.24 billion by 2025, according to a recent report by Million Insights.

What is fog computing?

Concept of fog computing was given by Cisco in 2014. According to Cisco, fog computing is a standard that defines the way edge computing should work, and it enables the operation of compute, storage and networking services between end devices and cloud computing data centers. 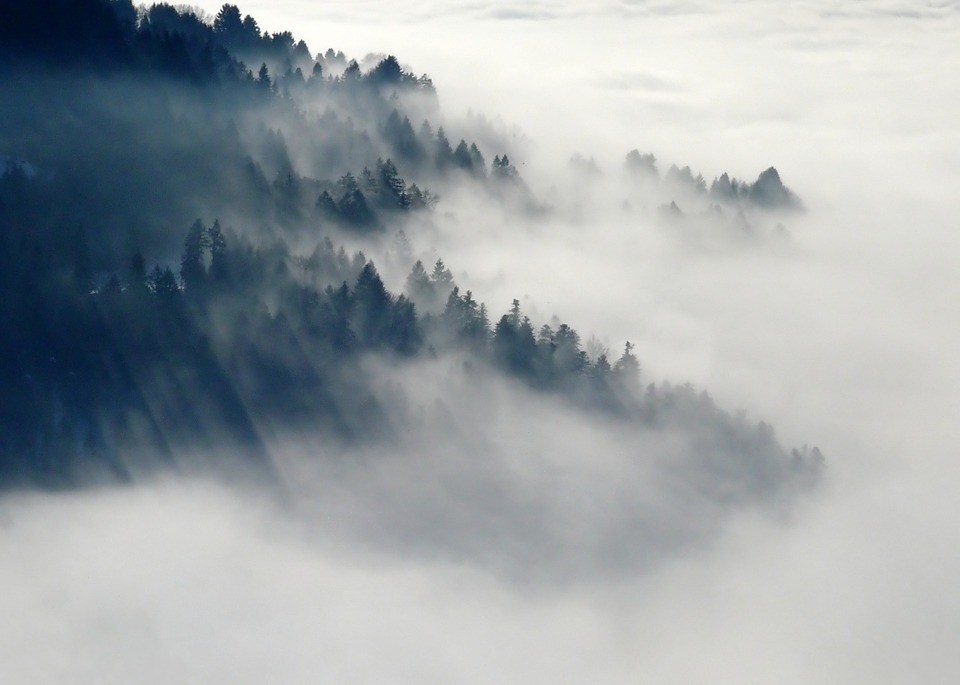 Data generated from IoT devices can be processed at three locations: cloud, network, or device itself. As mentioned above, if data is processed in the cloud, it will take a lot of time to get analyzed. So, it is better to process it either on the network or in the device.

Both the technologies bring intelligence and data to analytics platforms located close to the source of data generation, like speakers, motors, screens, sensors, etc. The aim of these technologies is to reduce latency issues, while depending on the cloud to analyze data and make quicker data-driven decisions.

So, what is the difference between edge computing and fog computing?

The key difference between fog computing and edge computing is associated with the location where the data is processed.

In edge computing, the data is processed right on the devices, or gateway devices closest to the sensors. So, the compute and storage systems are located at the edge, close to device, application, or component producing the data.

Whereas, in fog computing, the edge computing happenings are moved to processors linked to a local area network or into the hardware of LAN. Therefore, the data in fog computing is processed within an IoT gateway or fog node in LAN.

Long story short: edge computing places the intelligence in the connected devices themselves, whereas, fog computing puts it in the local area network.

Edge computing holds a key role in the oil and gas industry. Several IoT devices are deployed to monitor temperature, humidity, pressure, moisture and many other factors. The data generated from these devices provides insights about the health of the systems.

Analyzing and processing the data in real-time help the industry to prevent several incidents.

IoT technology is being used to effectively manage traffic and transportation. Since, the traffic data is gathered using sensors and cameras, it needs to be acted upon in real-time, otherwise it will be of no use. Edge computing processes massive amounts of data on the traffic hardware itself, while reducing operational and storage costs.

Although, the self-driving vehicles have not become the norm, but edge computing is a necessary technology for them. It will be impossible for such vehicles to work, without analyzing data in real-time.

Driverless vehicles host artificial intelligence and IoT applications at the edge, so that latency levels between data generated and used to run vehicle is extremely low.

There are a lot of challenges for large cities, like public safety, traffic congestion, high energy usage, municipal services, etc. Fog computing can help in addressing these challenges by deploying a network of fog nodes, forming a single IoT network.

Many cities are failing to transform into smart ones, because of broadband bandwidth and connectivity issues. Deployment of fog nodes can optimize the bandwidth, while providing local storage and processing.

To make large buildings smarter, thousands of sensors will be needed for measuring several parameters like keycard readers, temperature, occupancy of parking space, etc. Fog computing can be implemented in such buildings for autonomous operations.

The smart buildings will have fog nodes on each floor to monitor the functions, control lights and other electric appliances, etc. It will also provide compute and storage infrastructure to complement capabilities of mobile devices.

For example, a sensor will generate data when it senses smoke, and then process it to fog nodes in real-time for further actions.

For security purposes, cameras are installed everywhere in public places like parking lots, shopping malls, restaurants, etc. The data from these cameras require high storage and bandwidth to carry it to the cloud. Also, it can’t be analyzed in real-time.

By implementing a fog computing architecture, the video processing for sensitive surveillance systems can be divided between fog nodes. This can enable real-time tracking and detection of anomalies or any other such activities.

The leading companies from the cloud industry who had a collective vision that fog computing can transform IoT and other digital concepts, founded a joint ecosystem for it. Called OpenFog Consortium, the ecosystem was founded in 2015 by Arm Holdings, Cisco, Dell, Intel, Microsoft, and Princeton University.

Edge and fog are transforming the digitally connected world. Without these technologies, the IoT couldn’t be that effective. By breaking the silos of centralized cloud servers, these are making IoT a more flexible and distributed technology.

If the meaning of fog computing and edge computing is understood well, these technologies can bring limitless value to any domain.