Technology is a powerful and useful tool. It’s pretty hard to imagine our lives without it nowadays. Computers are used to enhance work productivity, to socialize and to relax.

The range of applications is huge, and it’s growing day by day. But with all the pros that come with the common use of technology, there are also some downsides you have to watch out for.

One of the biggest is, of course, the concern of cybersecurity. With the devices being intertwined with our lives, attacks on these systems can be pretty devastating. The art of breaking the system has evolved together with the system itself.

The different approaches to this art are many, such as:

These are just some of the types of cyber attacks that one might face. The race between hackers and security system architects is a never-ending one. And it just so happens that the “good guys” are always one step behind.

That’s why understanding how to protect your personal data is so important. Let’s take a look at some of the most infamous attacks the world has seen.

Spoofing takes many forms, but at its core, it’s an attack that creates a disguise to convince the victim they are someone else, some sort of trusted source. And when the deception is successful, the hacker simply gets the information handed in by the victims themselves.

This sort of approach and its viability was highlighted beautifully by Bryan Seely. The guy managed to get access to over 40 FBI phone calls simply using the Google maps service. The story is fascinating, and the execution is fairly simple.

He even wrote a couple of books using his hacking experience. They explore the things that are a mystery to most users—a great source of material for any student that wonders how to write a dissertation in this niche. The FBI incident, in particular, was explained later on in his TED talk.

Michael Calce, also known as MafiaBoy, is responsible for one of the biggest DDoS attacks of all time. He managed to bring down Yahoo, eBay, Amazon, and CNN in a series of denial-of-service attacks, shutting down the internet services of these companies completely.

This incident caused millions of dollars in damages.

Denial-of-service attacks have gotten a lot of traction in recent years. They are aimed at disrupting services provided by a host, typically by overwhelming it with queries to the point where they simply can not process them fast enough.

DDoS has been a bane of streamers and e-sports tournaments. But there are measures you can take to protect yourself.

The queries that bog down the host is usually coming from multiple different sources, so blocking one won’t do you any good.

A universal solution is needed instead. Sinkholing, application front end hardware, or simply fine-tuning your router setting can assign priorities too, filter, or simply limit the incoming traffic in case of malicious attacks.

That said, the query overload can sometimes be created on accident, via too many users sending too much traffic for your server to handle.

Despite all the software imperfections that can be abused by hackers, the main weakness always was and still is a human factor.

Instead of trying to force your way into a system, why not just have someone open a door for you? Social engineering hacks are fairly common. They come in all shapes or forms and are a universal key to any system.

Any system of which a person is a part of can be targeted by fooling a human. The scope of these attacks can vary from a simple user to massive corporations or government structures. Barbara Corcoran, the Shark Tank television judge, fell victim to this scheme earlier this year. A scammer created an email similar to her assistant’s one, leading to a loss of almost 400,000 USD.

The monitor is the ultimate mask. You don’t see the person on the other side of the screen. Yet you are sure they are your friend/your employer/your landlord/your parent.

The ABC for anyone who wants to protect themselves from social engineering scams is: 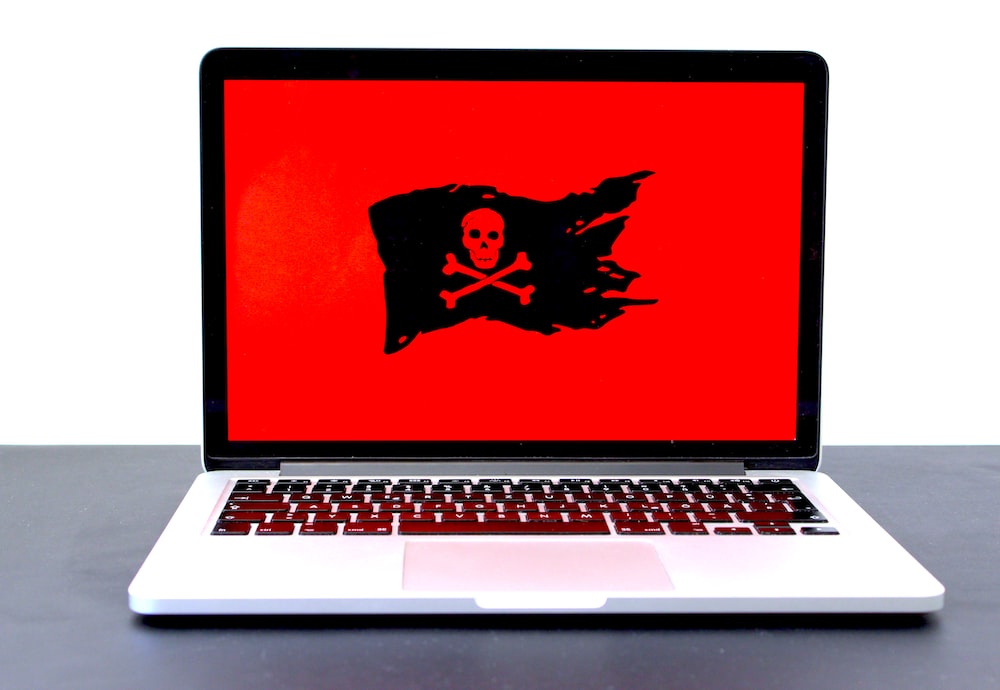 In sum, never forget to:

These are pretty simple rules, and they should be no harder to follow than washing your hands. If you make following them a habit, it can save you a lot of trouble.